א“They didn’t even make a minimal effort to save lives”: Zvi Zamir’s reports on the events in Munich 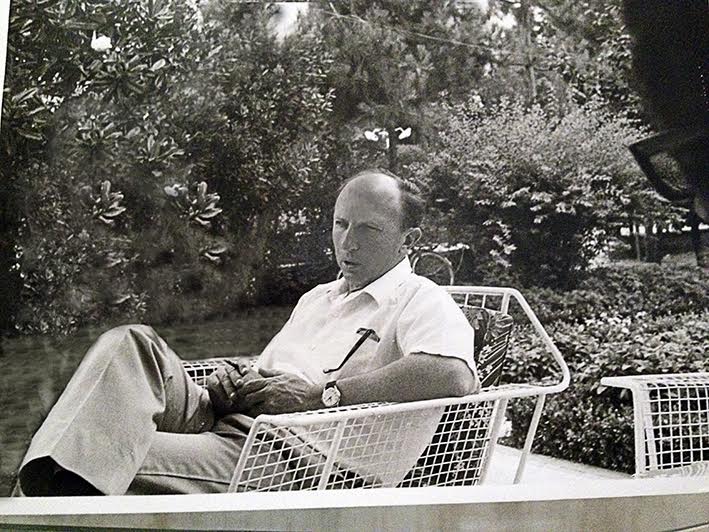 On the evening of 6 September, Zvi Zamir returned from Munich and reported to Prime Minister Meir and Ministers Allon, Eban and Galili. With great emotion he described the events to the shocked ministers – the rejection of his attempts at involvement in the operation, the chaos, the lack of professionalism and the apathy displayed by the German forces. “They didn’t make even a minimal effort to save lives, didn’t take even a minimal risk to save people, neither theirs nor ours”, he said. In his opinion, the Germans only wanted to finish with this business at all costs, in order to get on with the Olympics. When Golda asked him why the Israeli delegation had not been guarded, he quoted the words of the security officer at the Israeli embassy in Bonn. The officer had asked the local police to provide protection for the delegation, and his reply was: “What are you thinking about? The Olympic spirit reigns here and nothing will happen.” (Document 15).

Golda Meir made it clear that this was a terrible story, “but it is a German matter… We are not responsible for what the Germans did”. However, in view of Zamir’s harsh report, the prime minister expressed some regret about the friendly message she had sent to Chancellor Brandt earlier and the praise in the government statement for the Germans’ efforts. She accepted Galili’s suggestion to send Brandt another message with the information she had received demanding an investigation as soon as possible. A very carefully worded telegram was sent to Brandt (Document 16).

A day after his return, Zamir presented the prime minister with a detailed written report, repeating the information he had given  in a more organized and precise way. He ended with his conclusions why the operation had failed: it was carried out “poorly and ineptly, which led to the tragic outcome”. Together with a diagram of the situation at the airfield, the report was translated into English and sent to the West German government (Document 17 in Hebrew and English).

On 22 September Zamir also gave a report to the Knesset Foreign Affairs and Defence Committee. He said that the Germans did have a plan and fully intended to rescue the hostages, but they were unable to improvise and find solutions while the events were occurring. This partially accounted for the failure of the operation (Document 19).